“People barely spoke about organic’s during the early 2000’s in Nepal, the ones that did were either foreigners or scholars who studied abroad. Not many understood the organic lifestyle in this modernized world.

I had heard about organics but did not realize how much potential its business had. Slowly I started becoming familiar with the concept of organic and organic business.

I had an elementary knowledge about what pesticides were, but did not understand its positives and negatives. As my interest grew further and I learnt more, i became aware of how important “ORGANIC” lifestyle is. Most farmers were already living such a quality life and it was time for us to change our ways as well.

In 2003 I finally decided to join the organic sector. With the dream of inspiring people  toc onsume organic, I along with my partners established a firm, The Organic Village Private Limited, now The Organic Valley Pvt. Ltd.

We focused on volume based product that could benefit the local villagers and help them with local economic development. After intense research and market observation we came up with two products, Spice (ginger, turmeric, cinnamon and szechwan  pepper) and Coffee.

In case of spice, during 2010-2012 Nepal could not compete with the East Asian and African developing countries in terms of price. Hence we could not establish ourselves in the global market. With personal experience I can say that it takes immense amount of time and work to get recognition in such market.

In 2011 we started exporting ginger by outsourcing from others and in 2012 we came with the thought of sustainable industrial development. We focused on ginger & turmeric and eventually it led to the establishment of Organic Mountain Flavor Private Limited (OMF) in 2013.”

Farming is not a profession; it is a way of life that is passed down generations. We believe that “the soul of our company are the farmers”. Without them, the company cannot survive and thrive. We live off of their blood and sweat. So our main objective is to focus on the well-being of our farmers and for that we have our team who comprises of dynamic professionals from various fields. The synergy of our team helps us to tackle any entropy that may creep into the system due to volatile market situation.” 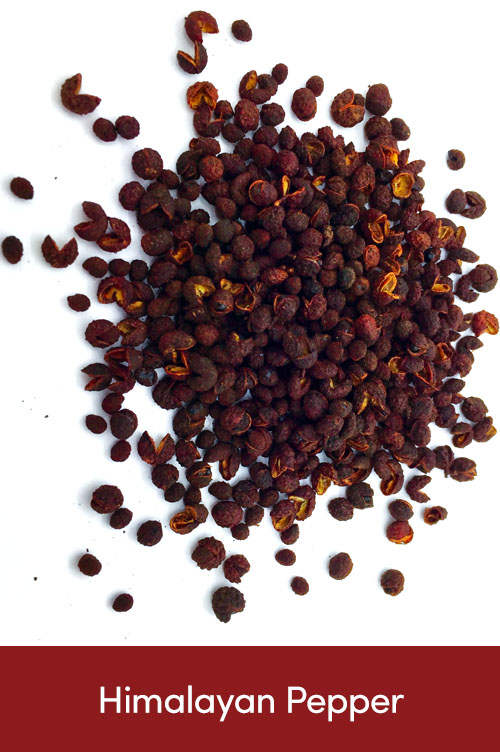 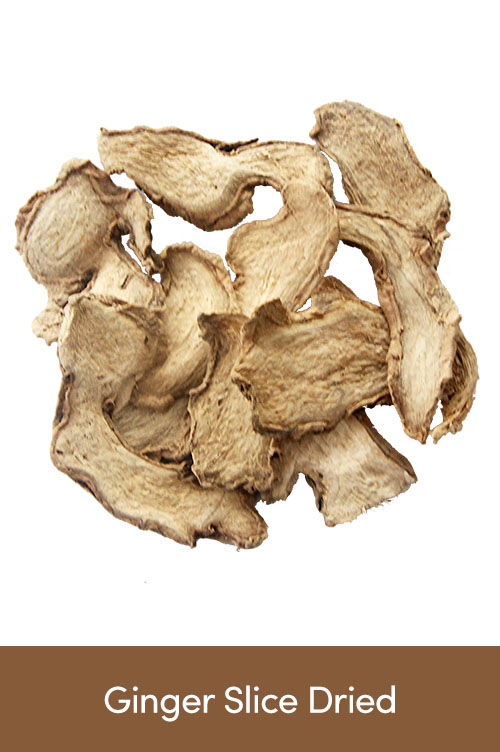 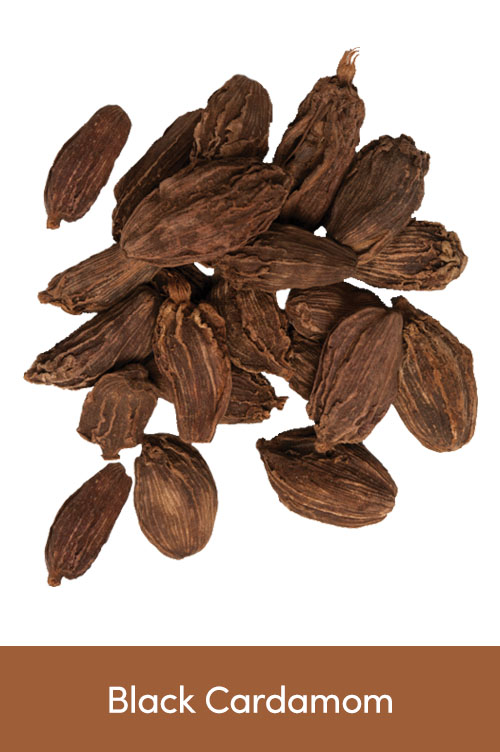